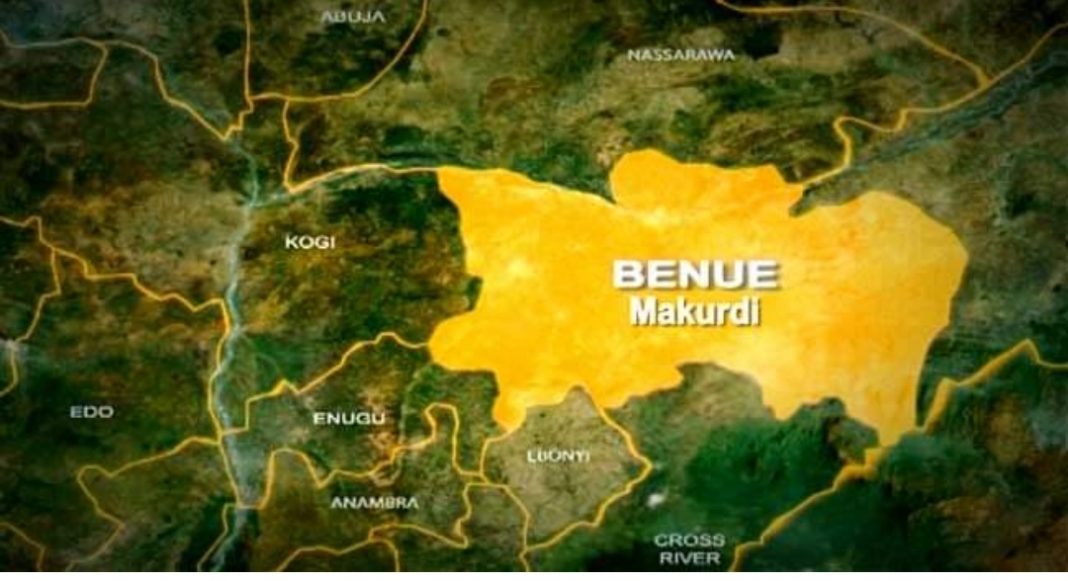 A 400-level student of the Joseph Sarwuan Tarka University, Makurdi, Michael Nyitor, has been accused of impregnating a 14-year-old girl in the Gaadi area of Makurdi, Benue State.

Nyitor, a Mechanical Engineering student, was alleged to have had carnal knowledge of the victim several times before she became pregnant, ThePunch reports.

The suspect was a friend to the victim’s relative, and entered their apartment under the guise of seeing his friend.

It was gathered that the pregnancy was discovered when the teenager was taken to a hospital for a check-up after she confessed that the suspect had been sleeping with her.

Her aunt, who identified herself simply as Lucy, said she got to know about the alleged assault after the teenager sneaked out of the room in the night.

She said, “While everyone was in bed on September 4, she left the room and did not come back until 5am and when I asked her where she was coming from, she said she went to urinate. After much probing, she confessed that she went to see Michael (Nyitor), who had been sleeping with her.

“We went to his house to let his mother know in case she was not aware and when we got to their house, the boy’s mother apologised for her son’s action, but the boy claimed that he was not a child and that it was the girl that lured him to rape her and that if we asked him to get married to the girl, we would have to provide him with a job or else she was going to suffer.

“When we left their house, we went to the hospital to check if she had not contracted any illness and that was when it was discovered she was pregnant. My husband went to the police the next day to report, but the boy’s mother went to the village head to come and plead with us to withdraw the case so we could settle at home.

“The boy later came to my house to plead with me that he was sorry for his action and that he had not been sleeping and his spirit was not at rest.

“Michael is a friend to my husband’s younger brother and he used to come to our house to meet him, but I did not know he was using it to disguise so he could lure the girl; we want justice to prevail because being pregnant means she will automatically stop her education and the boy is not remorseful about what he did; he feels nobody can do anything to him.”

We also learnt that the matter was reported at the E Division Police Station.

A human rights activist, Ukan Kurugh, said justice would prevail in the matter, adding that the dean of student affairs of the suspect’s institution had also promised to look into the matter.

The state Police Public Relations Officer, Catherine Anene, in a text message, said the command was investigating the matter.

The suspect was arrested on Monday and detained at the E Division Police Station.