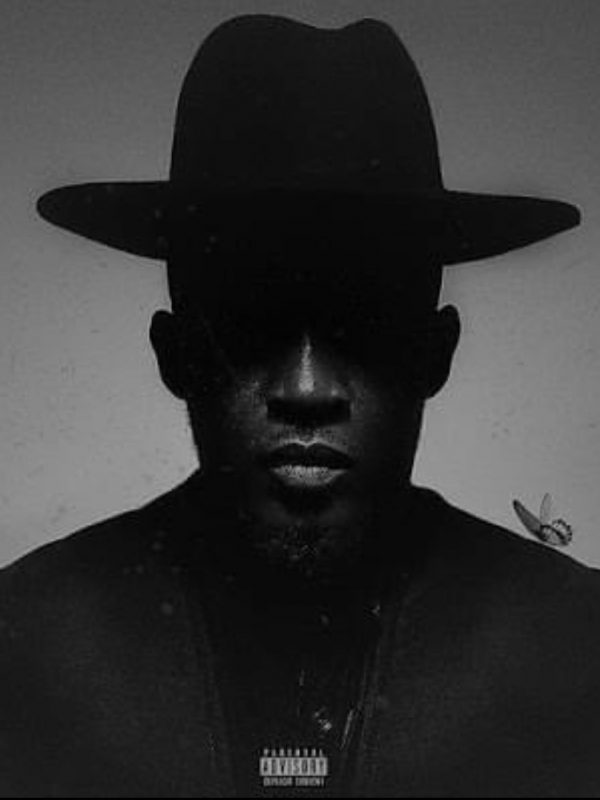 An Angry MI is Good for Nigeria’s Rap Industry

Rap is rebellious, that is why it thrives on conflict. Its history is that of defiance and stubbornness.

‘Beef’, which came to stand for using songs to disparage and attack another was birthed from rap and the most notable slices of beef were between 2Pac and Biggie.

Without beef, rappers lose direction and wander. Beef anchors them to the roots of rap and fuels their self-confidence which drives their creativity.

The best rappers in the game are always beefing. Ice Cube and Eazy E, 2Pac and Notorious Biggie, Nas and Jay Z, Eminem and a litany of whoever makes him angry or looks at his daughter the wrong way, 50 cent and Ja Rule etc.

Back in Nigeria, the most famous beef in the rap game was the one between Eedris Abdulkareem and Ruggedman with both dropping epoch-making albums determined to prove one is better.

When Ruggedman seemingly won that beef with Eedris Abdulkareem, he entered another with Modenine who seemingly with his track Death Blow gave a death blow to his Ruggedy’s rap career.

In rap then, no one was friends with no one. At some instance, it felt like Ruggedman and Eedris would come to physical blows or maybe an unfortunate gun face-off. However, the culture of rap is the one of confrontation but all players know not to cross a line.

This brings me to MI Abaga, sharpened by conflict and enemies real or imagined, MI became the fulcrum upon which Nigerian rap turned. While he ruled, beef songs were occasionally inserted in albums (Beef) or before (Somebody wants to Die). As he held sway and carried naija rap, he casually swatted off Iceberg Slim and Kelly Handsome on his way to unquestionable dominance.

Yet through the years, MI has waned, softened by his intelligence and maybe uninspired by his contemporaries, he sauntered into poetry, politics and public speaking. His album quality reduced from the Heady Days of Talk About It and MI2, until he started revelling in his role of a teacher and would occasionally drop one or two hit songs of questionable relevance.

Currently, Vector seems to be the rapper on his toes and their recent beef saw MI produce some of his best works in rap.

We know MI is the Godfather of rap in Nigeria. Jesse Jags, Ice Prince, Loose Kaynon and the irrepressible Blaqbonez (who rose from beef) all came from his loins. What the rapper needs is a reawakening, the lion of tribe of judah is a cannibal. He should roar and eat beef.

Joey Akan exacerbating the insult on the injury of under-appreciation and global snobbery might be what the industry needs. An angry MI is good for Nigeria’s rap culture.