Before You Apply For A Part-Time Job As A Student, Read This 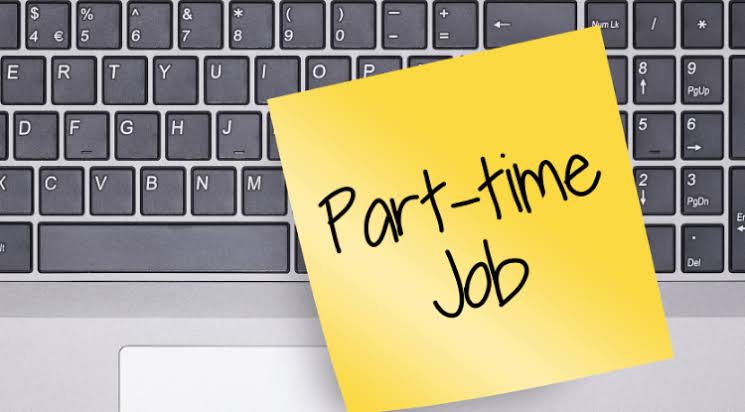 The last resort of some students who have poor backgrounds is part-time jobs. The belief is that the jobs will help ease the financial burden that accompanies their studies. To these set of people, they are sometimes desperate to take any job when they are in severe financial challenges.

Part-time jobs can be helpful with regards to providing financial aid; however, it affects student’s academic performance. According to a report, students who take part-time jobs have little or no time for their studies. They become more and more attached to their jobs, to the detriment of their primary duty. They spend most of their time on their part time jobs, and, at night, when they are in their hostels or rooms, they get weary and stressed out, unable to do anything. Thus, owing to the little time devoted to their studies, their performance in tests, assignments and examination is usually poor.

Also, more often than not, there is a change of events after securing a part-time job. For instance, one may be forced to spend longer hours which is against the agreement made at the first place. Besides this, one can be called at the weekend to make up for the missed hours, which will affect one’s time and space needed for studies.

Similar to the above, it has been reported that female students usually have horrible experiences at their places of work. Almost on a daily basis, we hear deafening news of rape or sexual harassment on social media. These anomalies perpetrated against women are not rampant in our social settings alone, but also in business organizations. Thus, female students who choose to take part-time jobs are very vulnerable and they are prone to sexual harassment by their male employees.

All in all, if you want to take a part-time job as a student, take time out to know more about the company that employs you. You can do that by asking some people about the company. This will help you know whether the sea is calm or turbulent before you set your voyage.

Opinion: A Blow to the Butchers of our People

Opinion: A Blow to the Butchers of our People

My Travails As A Nigerian Student In Times Like This