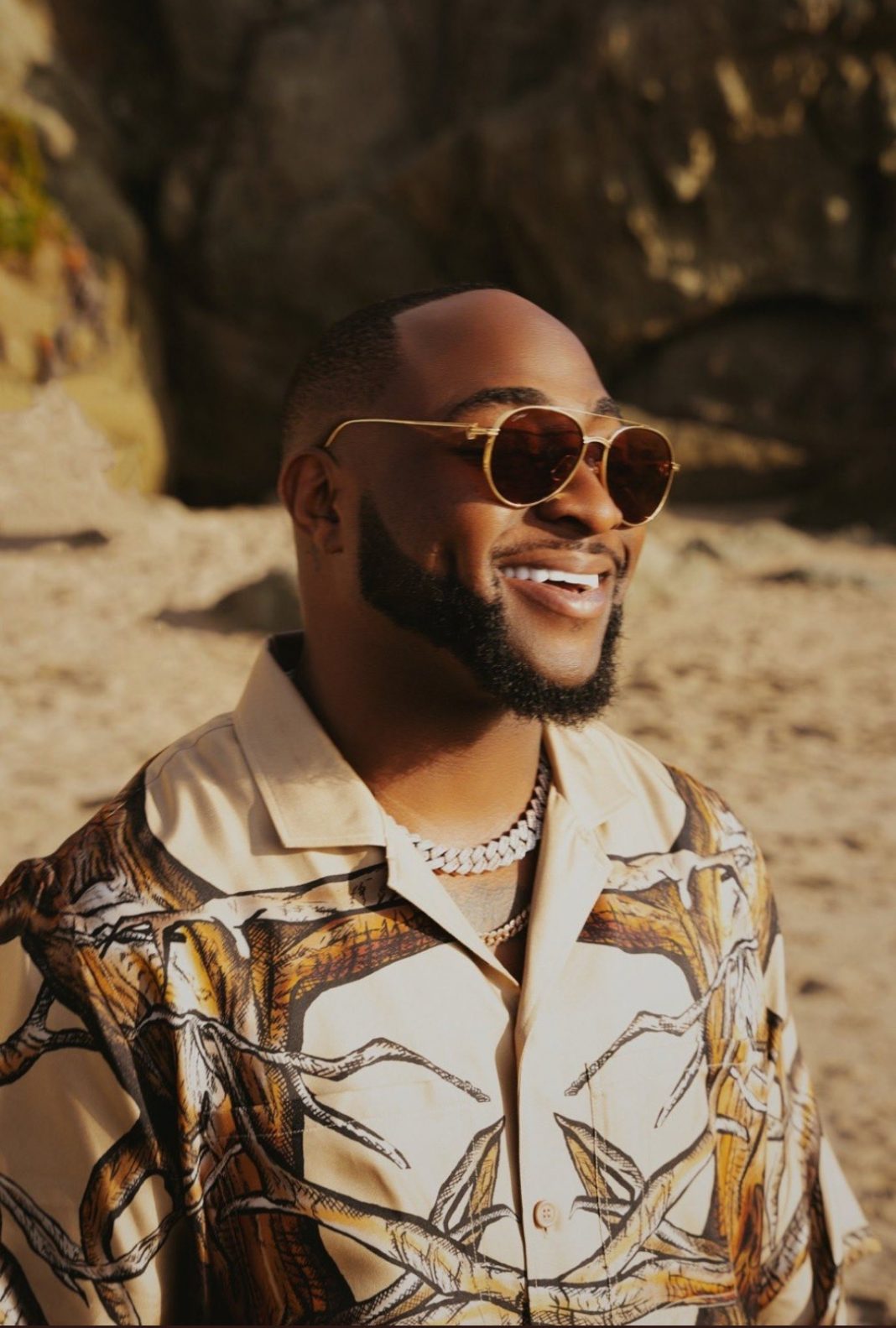 “Stand Strong” music video is out and we can say for a fact that Davido did a bang-up job with the video shoot.

In our previous publication, we explain the story behind “Stand Strong” as well as the moral lessons to learn from the song.

As we can see from “Stand Strong” lyrics, Davido reminisces about his life and the ups and downs that he has been through.

From losing his mother at a tender age and surviving the harsh realities of life to losing six acquaintances within the space of four years, life has not been all rosy for the Nigerian superstar.

Similarly, his music ride has not been all smooth, each day comes with a ‘bite’ from his haters ‘canines.’

Yet, one thing is discoverable and as well enviable in the life Davido, and that is developing strong self-esteem during adversity.

In this review, I shall be explaining why Davido’s “Stand Strong” music video ft. The Samples is a world-class production.

A Review of “Stand Strong” Music Video by Davido ft. The Samples Choir

When making a music video, one of the factors that must be at the forefront of consciousness is the translation of the music lyrics.

Hence, when I was watching the “Stand Strong” music video I was very keen on finding this element. Thankfully, as I would find out, Davido did not render less.

The music video opens with Davido on the sofa reminiscing his life. It also captures the song persona by the seas side all alone, reflecting about his experiences.

The tail end which pictures him with school kids and street kids also add up to the song as both insightful and inspirational.

For me, this is very significant because it sets a perfect tone for the song, thus, translating the lyrics perfectly.

“Stand Strong” music video is all embroidered with originality which makes the song stand out from the rest we have seen this year.

This adds up to the concept of the song as a soulful but inspiring story that captures the other side of Davido’s life.

Also, not leaving out originality reaffirms the singer as a brilliant creative and storyteller. You will agree that this single element makes the video an impressive watch.

Throughout the watching process, the viewer is stunned by the aerial view of the characters and the natural setting in the “Stand Strong” music video.

Unlike most video shooting, “Stang Strong’s” comes out as a very clean and decent watch for men of all class and age.

Throughout the music video, no scene contains sensual display or pornographic content.

In fact, he deserves all the praises for making this project more appealing and digestible.

For us, this a very huge development in Davido’s music career because we don’t see it often. We however look forward to more healthy content than ever before.

There is no gain saying that “Stand Strong” music video is a top-notch production. In fact, perfect is an understatement.

Soon, “Stand Strong” might become the most streamed song on YouTube. So far, it has been gaining a wide international appeal, and this all boils down to the creative effort of the production team.

On this element, all we can say is that Davido and the entire production team did a bang-up job with the video shooting.

“Stand Strong” music video is all class and style!

Though the video shoot is top-notch, we feel that Davido could do better in telling his story.

The music video is supposed to take the viewers on a journey of pity, fear and emotional distillation.

You may also like to see: Best (Latest) Nollywood Movies in 2022 So Far