DRS101: Funny Reasons You Should Not Dress Shabbily As A Student 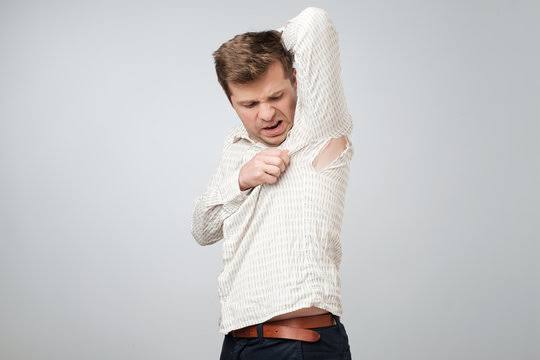 As a student, it is one thing to prioritise your academic duties, it is another thing to pay attention to what you wear. Wearing good clothes helps a long way to create good and long-lasting impression when you appear to people.

Sometimes, it is not what we wear that matters, but how we wear it. One may have a set of clean and nice clothes, but one wears them shabbily. It is not the fault of some people though. Some may be clueless on dressing, or perhaps they have no clothes sense. More often than not, those who dress shabbily usually believe that they are dressing not to impress anyone, hence they dress the way they like to the detriment of their physical appearances.

But, most of the times, when your appearance seems beautiful, it will help you a lot by giving you confidence when you walk around people or your mates. Unfortunately, when you dress shabbily, you may lose your self-confidence or self-esteem when you are amidst your mates who dress prettily. Even if you are not an advocate of fashion and you think less about what you wear, you may feel inferior when you find yourself in the group of fashionistas. Besides this, if you dress shabbily, people may assume you’re living as a pauper or you have no money to buy clothes. Why? We’re in an age where people judge you by the way you appear.

For instance, let’s assume two young graduates come for a job interview in your company. One wears starched black trousers and a white shirt that have been ironed. He puts on his polished shoes; his dark curly hair shines, and he is wearing perfume that smells nice. The second one wears sky-blue trousers with a tear besides the pocket and a white shirt that looks rough and stained at the armpits. His hair looks unkempt as if it had not been combed for some years ago. The tie he puts on does not look good because one of the buttons of the shirt is lost.