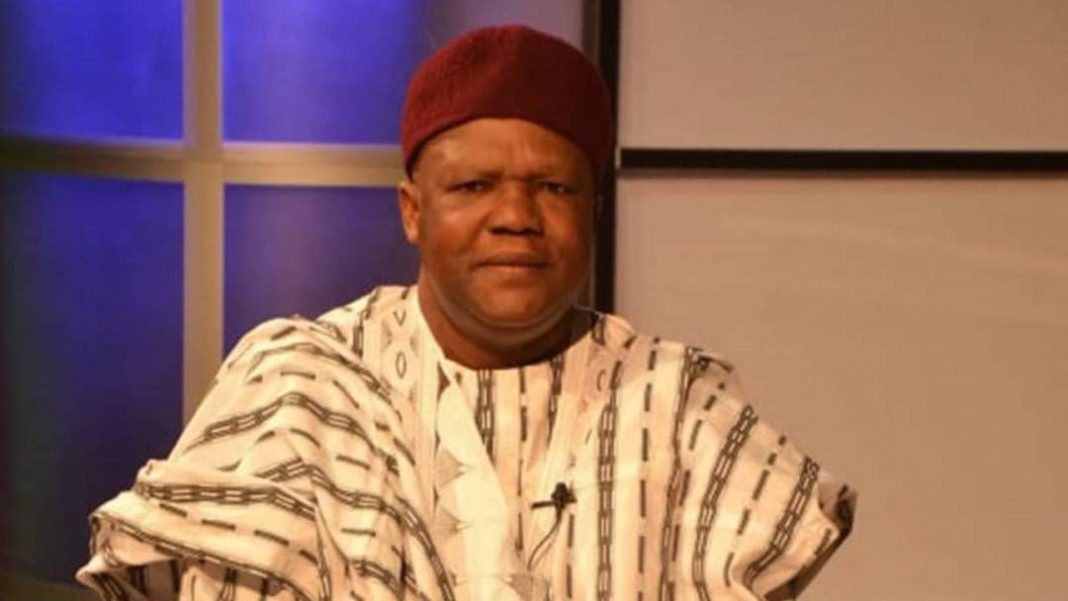 A former presidential candidate, Obadiah Mailafia has identified sponsors of violence in the Northern region of Nigeria.

Mailafia in a zoom conference anchored by popular socio-political commentator, Bamidele Ademola Olateju, on Sunday, 15th August said elites who hate Nigeria are behind the killings in the North.

The former ADC presidential candidate added that the actions of the elites proved that they want the worst for the country.

While reacting to the campaign against western education that is being championed by Boko Haram, Mailafia said that Islam does not disapprove of it. He further said that they are only naive of the history of Islam they claim to practise.

He is quoted as saying: “We have a peculiar disease in northern Nigeria perpetrated by elites who hate Nigeria and want nothing but the worst for our country. That is what I’m beginning to see with all these killings.”