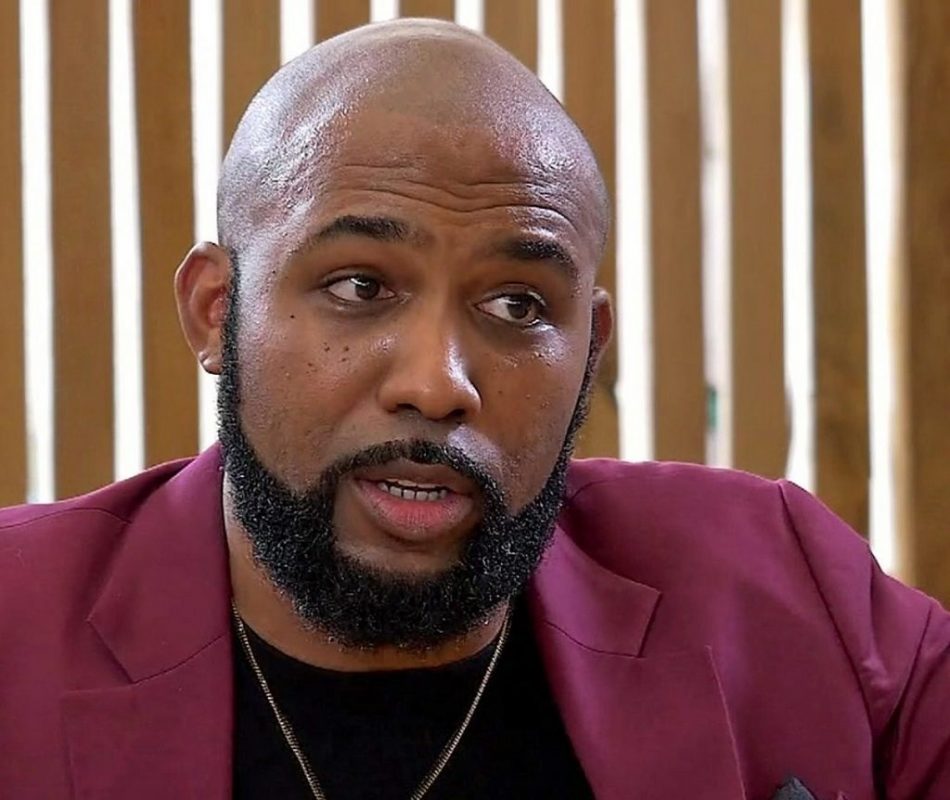 Popular Nigerian artiste, Bankole Wellington also called Banky W has revealed how he struggled with pornography and promiscuity before he became born-again.

Banky W made this revelation in an interview where he said that God helped him to overcome his struggles.

In the interview with The Visibility Lunch Hour, the popular singer revealed that he had his personal struggles that made him feel empty and void. He said:

Recall that in 2020, Banky W reportedly became a full-time pastor after several years as an entertainer and actor. There are assumptions that his wife, Adesua positively influenced him to become born-again and dedicate his life to the service of God.

In the summary, Banky W said that a life without Christ is nothing. That as one, he had experienced emptiness even though the world viewed him with another spectacle. He struggled through the years with pornography and promiscuity without God. But having had an encounter with God, he was rescued.