Igangan Killing: Why Buhari’s Aide, Garba Shehu, Is Silent On The Attack—Gani Adams 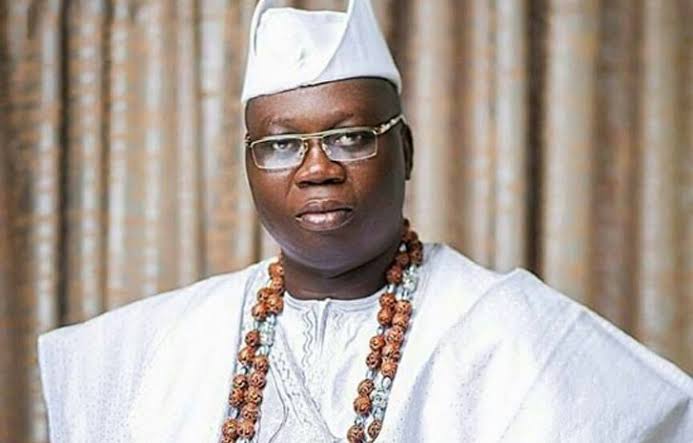 The attack was reported to have claimed many souls and properties. Houses were burnt down to their roots; petrol stations, including the monarch’s palace and business hubs, were set ablaze during the midnight horror.

As a result of this, the Aare Onakakanfo of Yorubaland, Iba Gani Adams, has issued a statement condemning the silence of the presidential spokesman, Garba Shehu, on the recent attack.

In his statement, he said that if the Northerners were the ones killed in such brutal massacre, Shehu would have been the first person to condemn such killing.

Kehinde Aderemi, Adam’s Media Aide, while talking to THE PUNCH on Wednesday, spoke on the silence of President Buhari-led administration on the attack.

He said: “It is very clear that the Federal Government is not even ready to issue any statement regarding the attack. The Federal Government would be the first to condemn such an attack if it had happened in the North or affected Northerners but Garba Shehu as he is, we know where he is coming from, so, we are not expecting any miracle from him. As Aare said in a previous statement, those that perpetrated the act are beating the drum of war in the country”.

Aderemi further added: “Those killed in Igangan town have their families and friends, there is blood flowing in their veins and in a moment their lives were cut short by killer herdsmen and bandits in their home.”