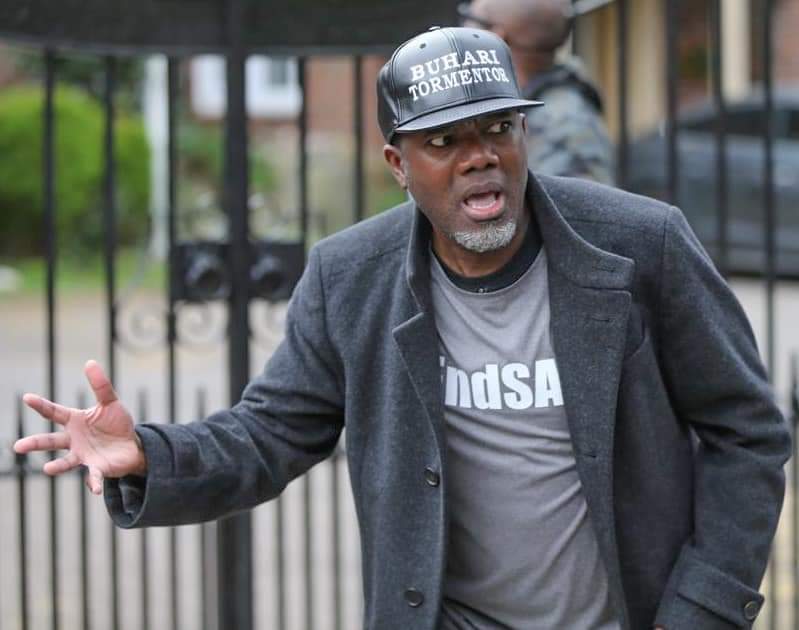 Aide to former President Good Ebele Jonathan, Reno Omokri has reacted to the parade of Boko haram terrorists by the Nigerian government, asking Nigerians to forgive them.

His reaction stems from the injustice that the Buhari government is thriving upon.

According to him, it is unfair to incarcerate the IPOB and Yoruba Nation Agitators, Nnamdi Kanu and Sunday Igboho when Boko Haram terrorists are at the mercy of the Federal government.

Reno also believes that Southerners who are still in support of the prosecution of Kanu and Igboho after watching the government parade “hardened Boko Haram killers” asking Nigerians to forgive them should be thrown out by their community.

“Every Southerner that still supports the prosecution of Nnamdi Kanu and the persecution of Sunday Igboho, after watching this government parade hardened Boko Haram killers and asking us to forgive them, is a Southerner that should be rejected by their community. If this is General Buhari’s idea of one Nigeria, then why is he surprised that Igboho and Kanu do not want to be a part of it?”

In a bid to check the genuineness of the President on pardoning the repentant Boko Haram members, Reno Omokri suggests that President Buhari should marry off his daughter to one of them.

“Let Buhari prove he has forgiven these so called Boko Haram by giving his daughter for one of them to marry,” Reno Omokri said.

Dear readers, don’t you think this is a hard thing to do?