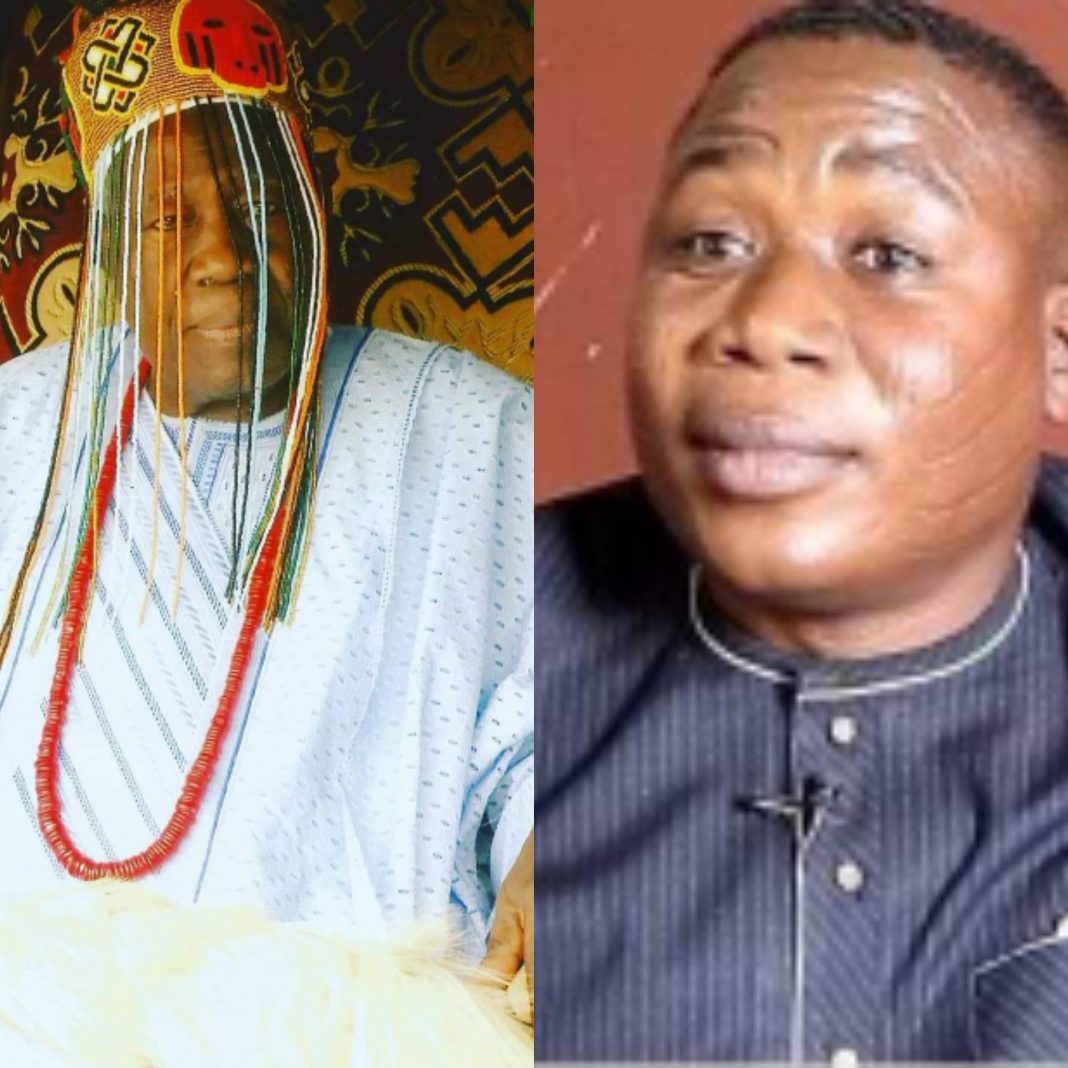 A statement by the first-class monarch’s Director of Media and Publicity, Adeola Oloko, did not disclose the identity of members of the delegation.

He, however, said the delegation was sent to observe the proceedings of the court case involving Sunday Igboho.

Olubadan said this would allay the fears of several people, including protesters who besieged his palace that he was folding his arms over the travails of Sunday Igboho and his co-travellers.

“Sunday Igboho lives in Ibadan, got married in Ibadan, reared children in Ibadan, built houses in Ibadan and as such he has the rights to be protected by Ibadan Traditional Institution within the ambit of the law just like any human being in Ibadan,” the statement added.

The first-class monarch also stated that he was in constant touch with Yoruba prominent royal fathers, including Igboho royal crowns.

He also noted that he would not allow the “repeat performance of Yoruba-Fulani coalition of 1814”.

“Students of Nigeria history may wish to be reminded that when some people during the period under reference chose to engage in territorial expansion to the sea, it took the Ibadan army under Balogun Oderinlo to repel the attack and stop the incursion near Osogbo,” he said.

The Beninese court adjourned Igboho’s case till Monday (tomorrow) after his five lawyers failed to convince the prosecutor that he had no case to answer.

The Beninese authorities have, however, released Ropo, the agitator’s wife, who was arrested with the 48-year-old activist on Monday, July 19, 2021, by the International Criminal Police Organisation at the Cadjèhoun Airport in Cotonou, Republic of Benin on their way to Germany.

On his part, Igboho was returned to police custody.

The lawyers had said that during the hearing, prosecutors claimed Igboho was on a watchlist for alleged trafficking in arms, inciting violence that could result in social disturbance and causing disunity in Nigeria.