These 4 Words Have Killed Dreams Than Rejection And Failure 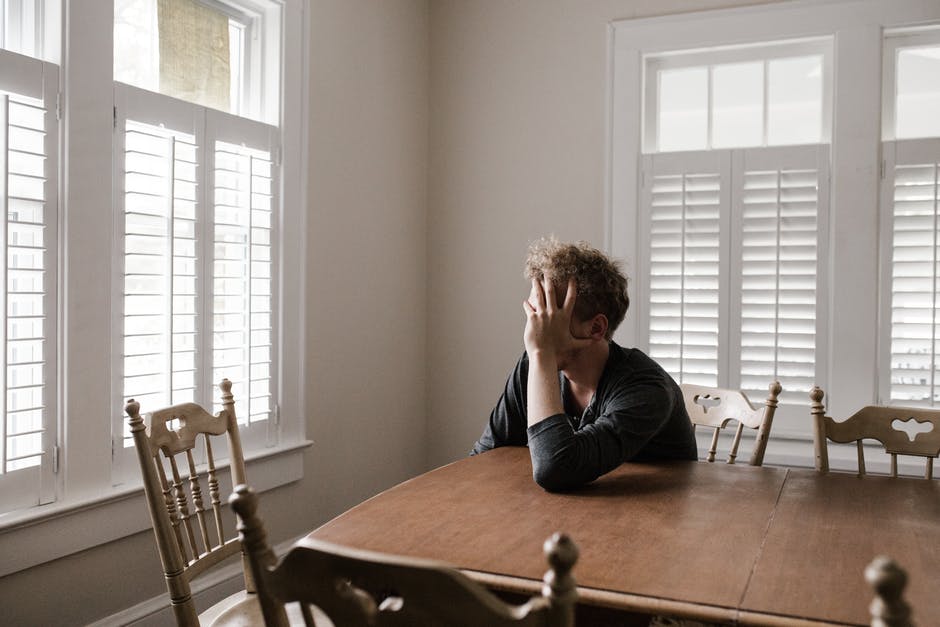 There are 4 words you nurture in your minds every day that kill your dreams faster than failure or rejection. You might be wondering what these four words are. They are: WHAT WILL PEOPLE SAY?

Many people believe that dreams are killed by failure. But, do you know how many dreams that are killed because of the fear of “what will people say”?

Some feel that our society kills dream. But, have you inquired about how dreams are killed when people worry too much about the opinions of other people?

It has been studied that people, sometimes, give their minds much trouble when they bother too much about what people think about their decisions or plans.

Humans worry to much whether their dreams or decisions will be met with approval or disapproval from people.

In such situation, you tend to take too much interest about the perspectives of people with regards to your decisions.

And more often that not, you stop doing something because you fear people’s criticisms and opinions. As a result, your dreams crumble and summersault.

When you care too much about the opinions of people, you are likely to be affected by these negative effects.

Happiness is a very cheap product. On the other hand, it becomes expensive when you misplace your priorities.

Happiness is cheap when you create your own happiness by yourself. But, it becomes expensive if the only time you smile is when people compliment and nod their heads in approval of your plans.

The bitter truth is that you can’t please everyone. Thus, when you worry too much about the reactions of people, your happiness and personal comfort is at stake.

What will people say? These four words have stopped you from getting to where you are supposed to be in life.

You are born to be great. You have beautiful prospects and dreams. But, when you worry too much about meeting people’s standards, your dreams become crashed.

There are many people like this in our societal settings: family, school, market, peer group, etc.

People who have dreams and passions, but, out of fear, the dreams became mere dreams because they’re afraid of people’s reactions and opinions.

WHY SHOULD YOU STOP WORRYING TOO MUCH ABOUT “WHAT WILL PEOPLE SAY”?

Let me quickly tell you a story.

The story is about a young man, his old father, and their donkey. They were on a journey to a far away village.

In their journey, they got to one village. While walking through the village, one person saw them, and said: “Oh! Fools. If perhaps the young man is a fool, why would you be a fool too, old man? Since you have a donkey, why wouldn’t you ride it?”

Then the old man said: “Oh! I think that person is right.”

They went on to the next village. This time, the young man was on the donkey, and the old man walked by its side. In this village, another person saw them, and he shouted: “Oh, young man! How can you be so cruel and wicked! You’re riding a horse while letting your old man walk by its side. That’s so stupid.”

Then the young man thought in his mind: “Oh! Perhaps that man is right.”

The young man got off from the donkey, because of the criticism, and allowed his old man ride the horse. When they arrived at the next village, another person saw them and nagged the old man: “Old man, how you can you be so cruel? You’re riding a horse while your son walks by its side. That’s wickedness.”

The old man and his son looked at each other and said: “Oh! Perhaps that person is right.”

They got to another village. This time, they were both on the donkey. They had thought that no one would complain or criticise their decisions this time.

To their amazement, another person saw them and shouted: “Oh, my God! You’re the most cruel and thoughtless people I have ever seen. Why will you both sit on the donkey, young man and his old father? You’re putting too much weight on the donkey, for God’s sake.”

This story is beautiful and thoughtful because it shows that people would always criticise whatever you choose to do. No matter how perfect your dreams are, there would always be people that will tell you that what you are doing is wrong.

Don’t let people’s opinions stop you from following your heart. Believe in yourself. Put so much efforts in your passions and dreams.

Always remember: you’re doing it for yourself, not for people.

APC Nomination Form, Indirect Primaries and What They Mean for Tinubu & Co

2023: 3 Factors That May Work Against Tinubu’s Presidential Ambition