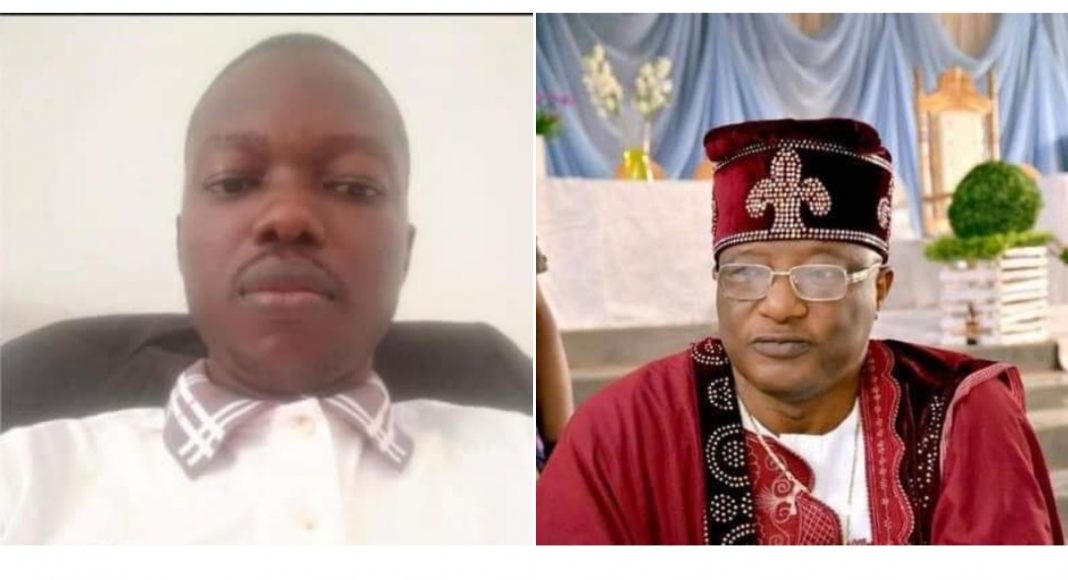 Three weeks ago, the media was abuzz with a pathetic news that enraged many. It was the gruesome murder of an OAU MBA student, Timothy Adegoke whom had been declared missing initially until his body was dug out of a shallow grave. It was a rude shock to many and the question that trailed the lips of all was: “who killed Adegoke?” The Police swung into investigation immediately and the hotel owner, Rahman Adedoyin and some other suspects were put behind bars.

Adegoke had checked into Hilton Resorts as anyone would have done. He didn’t know he would meet his untimely death there. As a matter of fact, it would be the third time he would lodge there, so he wouldn’t have had the slightest inkling that the shadow of death lurked around him. Adegoke was described as peaceful, God-fearing, diligent and dogged. He was a man who struggled his way to the top and was determined to liberate his family until his murderers cut his life short.

Adegoke’s family house,in the past three weeks, had become a Mecca thronged by different media, both printed and audio, for an interview. Watching the interviews, my heart sank as the words of his family describing him as the breadwinner made me teary.  He was all their hope, he never faltered in declaring his good plans to emancipate them from the clutches of poverty. The Masters programme he was running was all in a bid to attain a higher level at work but it’s all naughts now.  “Never kill the goose that lays the golden egg,” they say but it’s sad to realise that Adegoke, the goose, has been killed. No reparation can be done to assuage the family’s fears and pains. An irredeemable loss it is!

The case took a different turn when Idris Alkali, the Inspector General, ordered the transfer of the suspects and the case to Abuja. The lamp of hope was lit and all were happy not excluding the family. All share the belief that if justice prevails on this case, it will be a great positioning for the revamp of the judicial sector_ the last hope of the common man. The hope shared by all is a faint one because of the influence and affluence of Rahman Adedoyin. Is the transfer of the case a decoy to sweep the case under the rug? Or what does the IGP want to achieve? These are few of the numerous questions brewing in the mind of many.

Barring any attempt to circumvent justice by the accused , everyone certainly hope true justice is served before the track of the case runs cold. In as much as, we can’t cry more than the bereaved, we hope they find succour in the Lord. Justice has been sleepy for a while maybe this is an opportunity to revivify the dearth of efficacious judicial system.

In hope of a better Nigeria!