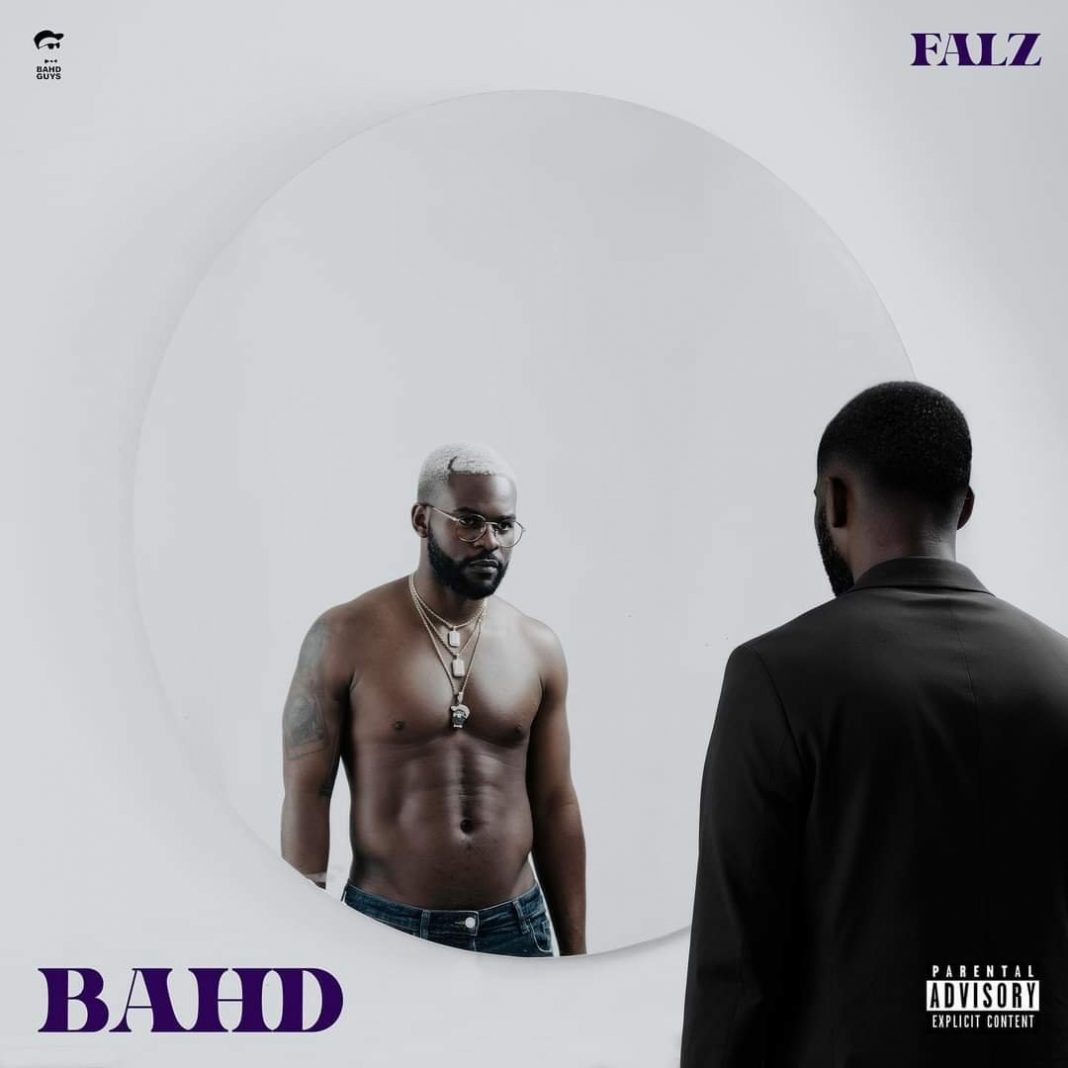 According to him, the “Bahd Album” comprises of song that are very special. Reportedly, the track songs are unlike what we used to know Falz for.

This means we should be expecting a new dimension to the craft of Falz in terms of themes, sound and delivery.

Here is the Track List of Songs in Falz “Bahd Album”

Falz Bahd Album contains a list of 12 songs. They are listed below.

Looking at the titles in the “Bahd album”, one is sure to expect a new taste of sound from Falz as most of the track songs appears to capitalise on soulful themes.

Like he tipped off his fans, there will be more of singing than rapping in his 5th solo album. In fact, there might be no single line of rap let alone a verse or complete rap song.

Additionally, Falz Bahd Album promises to showcase his creativity as a lyricist. The depth of the meaning his songs pass across will go a long way in rating his craft this year.

It is glaring that the Bahd Album by falz features other Nigerian artistes, which will ultimately promote the album across boards and earn it wide patronage.

The artists Falz collaborated with in his new album are Tiwa Savage, Timaya, Boy Spyce, BNXN, The Cavemen, Chike and Lax.

Apparently, these are not bad artistes. Falz goes for the best because those are incredible artists in the class of their own.

Again, this brings to mind the reason for some chemistry between the artists in each of the tracks they are featured.

However, we hope to see the elements of realism and originality in each song. In the same view, we expect to see the vulnerability of all the artists featured in the songs.

For us, vulnerability is not negotiable because it forms an integral part of a soulful music. This element helps to connect the listener to the song through emotional release.

Being an actor himself, impersonating the character of his songs should not be a problem for Falz. Still, we hope that he come all in to give an amazing delivery of the songs in the Album.

Well, in “Ice Cream” an earlier release off the album which features BNXN Buju, we see a balanced chemistry between the two artists.

We also see the vulnerability of the duo and how they connect the audience to the heart of the of the sensual song.

In essence, the hope is that Bahd Album by Falz is worth the hype when it eventually drops on June 9, 2022.