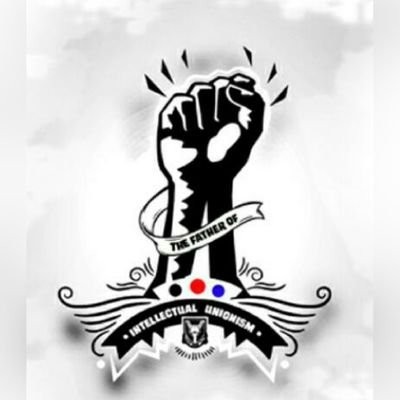 On the eve of May 24th, 2021, the Students’ Union of the premier university in Nigeria held their first congress since the Akeju-led administration have come into power. The congress was held both physically and virtually. Present at the physical congress at Kunle Adepeju Building (UI SUB) were Students’ Union Executives, SRC Principal Officers, Majority Leader of SRC, Faculty Presidents, Hall Chairpersons, Departmental Presidents, AUCSF President, MSSN Amir, President of UCJ, Faculty Speakers, Heads of Ingenious Associations, President of Registered and Active Students’ Associations and Campusnews Representative. It was stated that in order to obey the COVID-19 protocols, no one outside the above individuals would be allowed at the physical meeting. For this reason, students were enjoined to join the congress virtually.

As congress is the highest decision making power, the students’ representatives debated the current issues of resumption and accommodation at length.

In the President’s speech, he was quoted to have said: “Immediately we got update that the senate approved 100% accomodation fee, we took steps immediately by writing to the Vice Chancellor. Today, the Vice Chancellor told me our plea is on the Senate’s agenda for this week”.

Kuti Hall Chairman, who was one of the congressmen, asserted that: “The 30,000 is fair and we should not fight for any protest. The accomodation at 30,000 is a great bargain considering the price of private hostel and the issue of theft in Agbowo. If I’m to speak for Kuti, I’d prefer the University gives us accomodation at 30,000 than withdrawing the offer.”

Zik hall Chairman also said: “I can’t remember the last time congress or protests yielded positive results in UI, all we can do is to plead with them”.

My opinion would be taken from the perspective of the Zik Hall Chairman. The Students’ Union body says that the congress is the highest decision making power, but I am deeply concerned that the opinions of students take little or no effect with regards to UI decision making.

For instance, when the Technology fee was increased at the beginning of the session, there was a deafening noise on social media with the hashtag: “#SayNoToIncrement”. But, what’s the effect of the online protest? Did it yield any positive result? Was the fee later reduced? Were we not eventually silenced?

Funnily enough, there was a Twitter Poll sent to different UI groups after the end of the congress yesterday. It was said that the poll would be the medium where students who were not present at the physical meeting would register their grievances by either voting for 100% or 80% accommodation fee.

My question is: was the same poll not conducted when Technology fee was increased? What was the result after the poll? A victory or a loss?