Usifo Does Not Deserve To Die, He Was Gutted Like A Barbecue Pig Because He Had High Libido For Women— Fani-Kayode 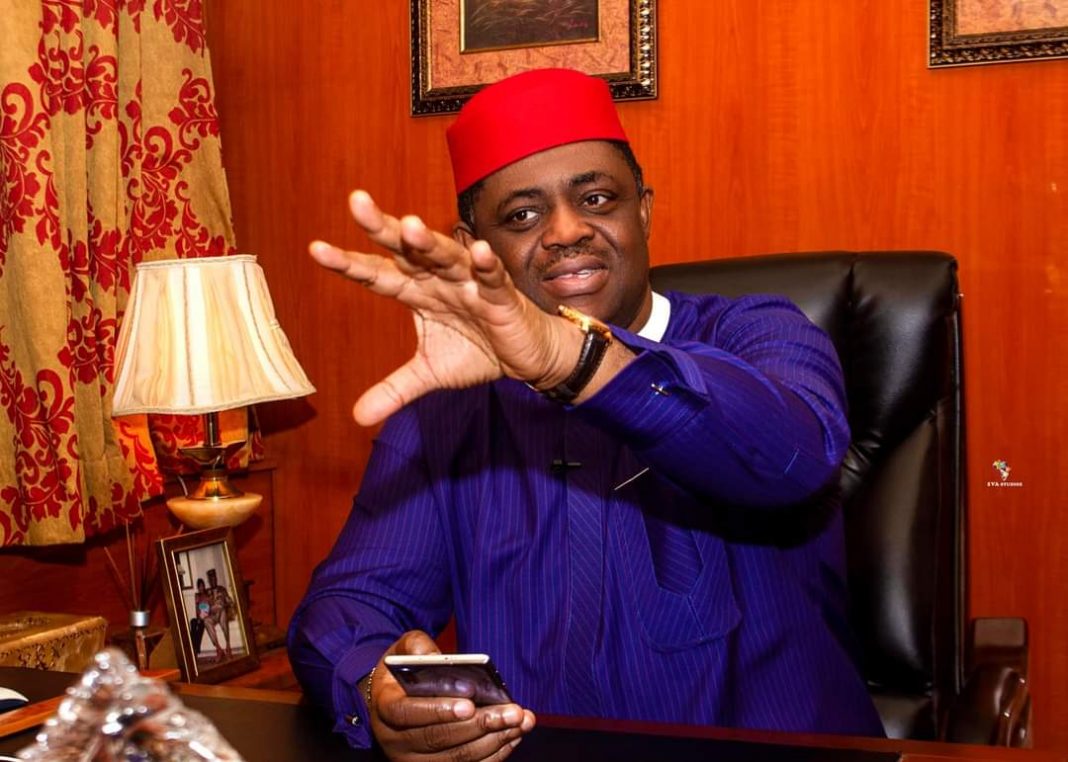 Naija Banquet had earlier reported how Usifo was butchered to death by his side chick, Chindinma Ojukwu, a 21-year-old 300 level student of mass communication at the University of Lagos, (UNILAG).

In his reaction, Fani-Kayode said that the fact that Usifo went to sleep with a 21-year-old woman does not mean that he deserves to be butchered.

According to him, “he was slaughtered and gutted like a barbecue pig in an abattoir and his blood was drained simply because he has a high libido and a weakness for women.”

Usifo murderer, Chidinma whom the PDP chieftain described as a “heartless sex prostitute and monstrous sex maniac” has been arrested by the police.

He further added that Chidinma must pay the price for what she has done otherwise, it will encourage others to the same.

“The bitch from hell that murdered him deserves to be prosecuted to the fullest, convicted of first-degree order and hanged by the neck until she is dead according to the law.”

There are rumours, however, that the murder of Usifo Ataga was sponsored by some of his rivals in the media industry.